A guide to resources in the Special Collections Research Center. 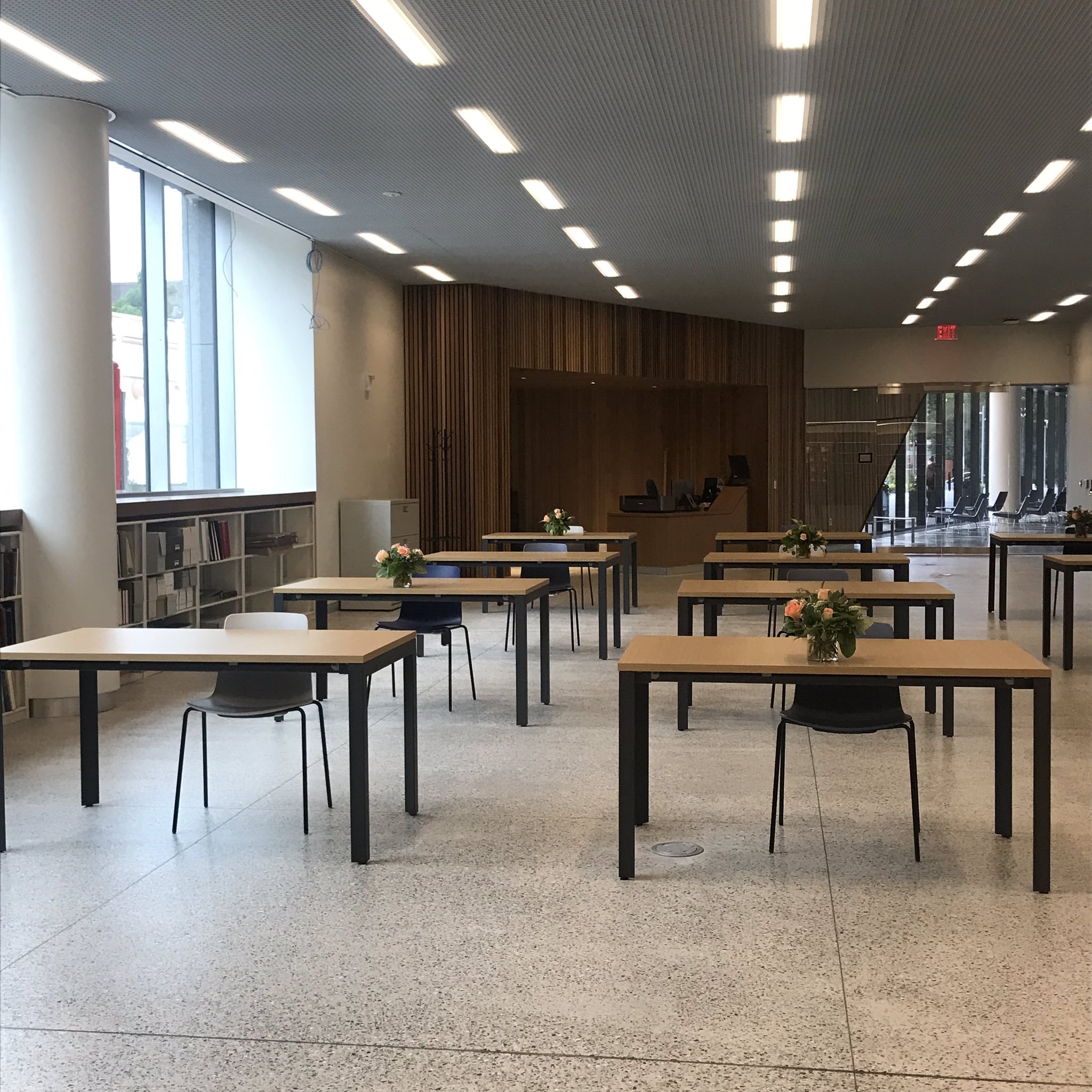 Selected LGBTQ Resources in the SCRC

For a tutorial on how to request news clippings and photographs see this link.

The Greater Philadelphia GeoHistory Network has digitized version of ward atlases, and many others, which you can layer over Google Maps using their Interactive Maps Viewer.

Philadelphia Architects and Buildings is another great resource.