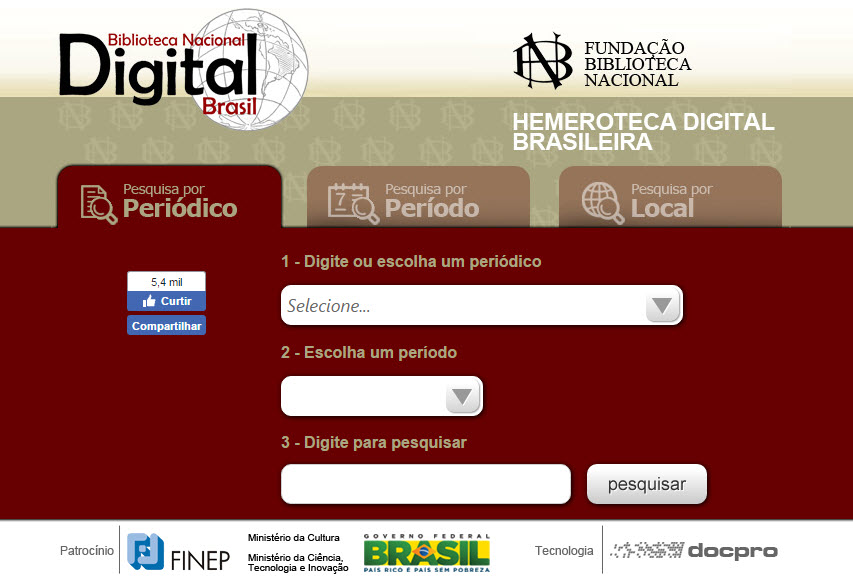 What Are Primary Sources?

Primary Sources - Latin American Studies by definition is an interdisciplinary endeavor. What constitutes a primary source in Latin American Studies therefore depends upon the discipline in question. The term primary source in the social sciences generally suggests the results of original research or experimentation, usually gathered in the field and later reported in the peer-reviewed journal literature. Disciplinary examples include dirt archaeology, ethnographic fieldwork conducted by cultural anthropologists, classroom data gathered by education researchers, and statistical, survey, or polling data gathered by political scientists, scholars in public health, and a wide range of other social sciences disciplines.

In the arts and humanities a primary source is an art object and would include paintings, prints, sculptures, ceramics, textiles and other studio works; musical compositions; architecture up to and including buildings, complexes, and even whole cities; and literary works such as plays, short stories, novels, and poems. Art historians greatly prefer to study original works of art, but often out of necessity work from 2D or even 3D re-productions. A student studying Olmec monumental sculpture, for example, might work from high-quality photographs published in an exhibition catalog, or obtained via a library database such as JSTOR, rather than traveling to a museum in Veracruz to study the original sculptures.

In history, "primary sources are original records created at the time historical events occurred or well after events in the form of memoirs and oral histories. Primary sources may include letters, manuscripts, diaries, journals, newspapers, speeches, interviews, memoirs, documents produced by government agencies such as Congress or the Office of the President, photographs, audio recordings, moving pictures or video recordings, research data, and objects or artifacts such as works of art or ancient roads, buildings, tools, and weapons. These sources serve as the raw material to interpret the past, and when they are used along with previous interpretations by historians, they provide the resources necessary for historical research" (Primary Sources on the Web: Finding, Evaluating, Using)

Secondary Sources - Scholars analyze and interpret primary sources in secondary works, particularly scholarly monographs (books) and peer-reviewed journal articles. Secondary sources need not be scholarly, however, and can include popular magazine and newspaper articles, non-academic biographies, textbooks, or websites. Please contact your professor or me if you are having difficulty differentiating between primary and secondary sources.

Tertiary Sources - Occasionally you might come across a reference to a "tertiary" source. Two layers removed from the primary evidence, tertiary sources are reference works like encyclopedias that list, index, summarize, or in some other way facilitate access to both primary and secondary sources.