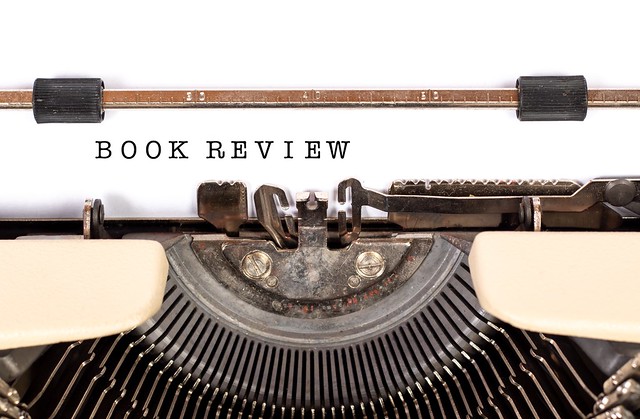 For reviews of more scholarly works (e.g. NOT prose or poetry), try these: