"The Fourth World is both an imagined community and a political coalition of indigenous peoples, transcending the borders of nation states. Indigenous identity is grounded in a people's claim to be descended from the original inhabitants of a country, vis-a-vis ethnic groups which came later as conquerors and colonists; it also implies a radical difference from other life ways. Thus, the Fourth World aligns indigenous peoples with the Third World in opposition to the neocolonialism of the First (capitalist) World, but opposes them to both and to the Second (communist) World, in rejecting modernity in favor of spirituality and closeness to nature."

"People identifying as indigenous live alongside the settlers and also recent immigrants in the former colonies of the Americas and Australasia, and most of the governments of these states recognize their presence. Indigenous groups also exist in Arctic Scandinavia and Russia, and in Japan, following the extension of central government into marginal areas, and incursions by the majority populations. These peoples survive either as internal colonies, or integrated with lower strata of the majority society. Some minorities in the recently decolonised nations of Africa and Asia have also identified themselves as indigenous, in resisting the encroachments and intrusions of a dominate population and government. There are other people who might be regarded as indigenous but who have been unable to participate in the Fourth World coalition, or who prefer some other kind of identification." 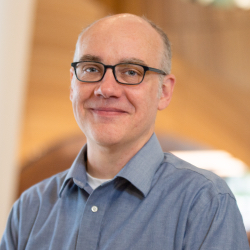