The following resources should be your go-to resources for general documentary films, feature films, and visual anthropology material. 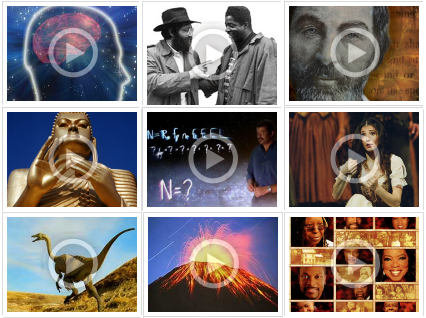 How Do I Stream Video To My Online Course?

Temple University Libraries will attempt to license digital streaming rights for any movies needed for online only courses. Please check LibrarySearch for online availability prior to making your request.  Be aware that not all films can be licensed for streaming.

Swank Motion Pictures Inc. manages the rights to feature films and documentaries released by most of the major movie studios.  (Notable exceptions include Paramount, 20th Century Fox, and some Disney titles)

Our current contract with Swank allows us to stream a limited number of titles each semester.  In selecting titles, priority is given to films needed for large classes, multiple sections and courses, and online only courses.

In cases where major studio films cannot be licensed, we may need to refer students to low-cost (typically $2-4) streaming rentals on consumer-facing services.

Self-distributed filmmakers generally retain the rights to their work until it is picked up for wider distribution.  In such cases, we contact the filmmaker to inquire about licensing films for streaming.  We also maintain relationships with various independent distributors that allow us to license in perpetuity rights to stream films from our local server.

Please email Brian Boling a list of the titles you wish to use in an online course 1-2 months before the start of the semester.

Faculty might be tempted to ask students to obtain subscription services like Netflix or Hulu to replace course reserves.  Such a replacement could potentially create problems with the availability of required viewings.

Keep in mind that such services also license their content for streaming.  These licenses are frequently set for limited terms, meaning that content can disappear without warning.

Relying on YouTube for course viewings may also be problematic.  Films posted illegally can be subject to takedown with little notice.

The legal concept of Fair Use balances four factors:

The first factor always weighs in favor of fair use at a nonprofit university. However, the other three factors would typically weigh against streaming entire films.

On the other hand, it would be reasonable to justify streaming individual clips; in such cases, factors 3 and 4 would also favor fair use. 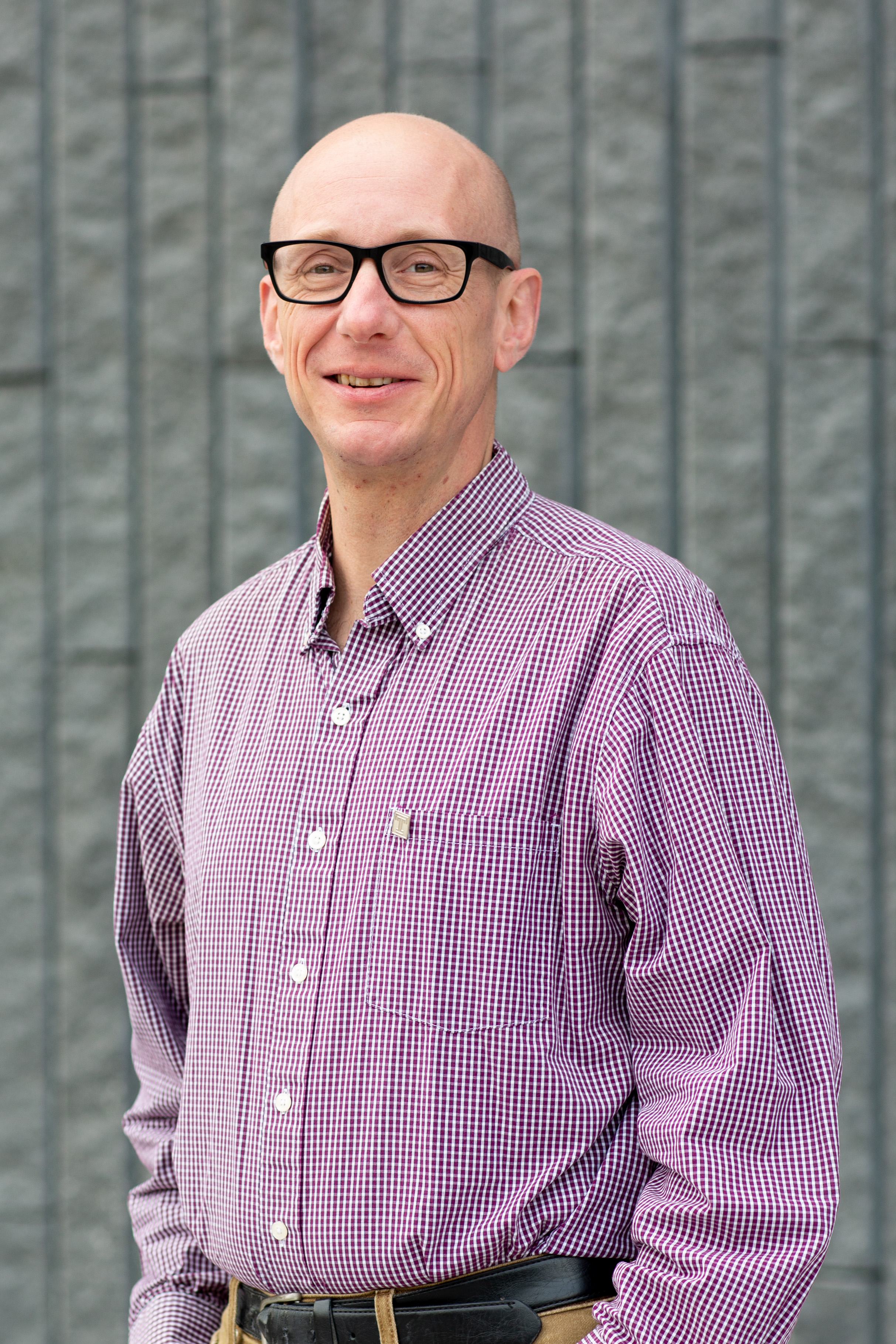 Please email Brian Boling if you have additional questions about streaming videos for courses.