This  guide is not intended to be a step-by-step guide to writing a research paper. Instead, it is meant to be an introduction to the many entries into sociology: Who are sociologists? How do they think? What are the questions they ask about the world? What do they do?

It begins with the Sociological Imagination, a term introduced by C. W. Wright in his 1959 publication by the same name. The book has remained influential in defining the nature of Sociology. Some strategies are described for creating the sociological imagination: through games, secrets, and autobiographies. 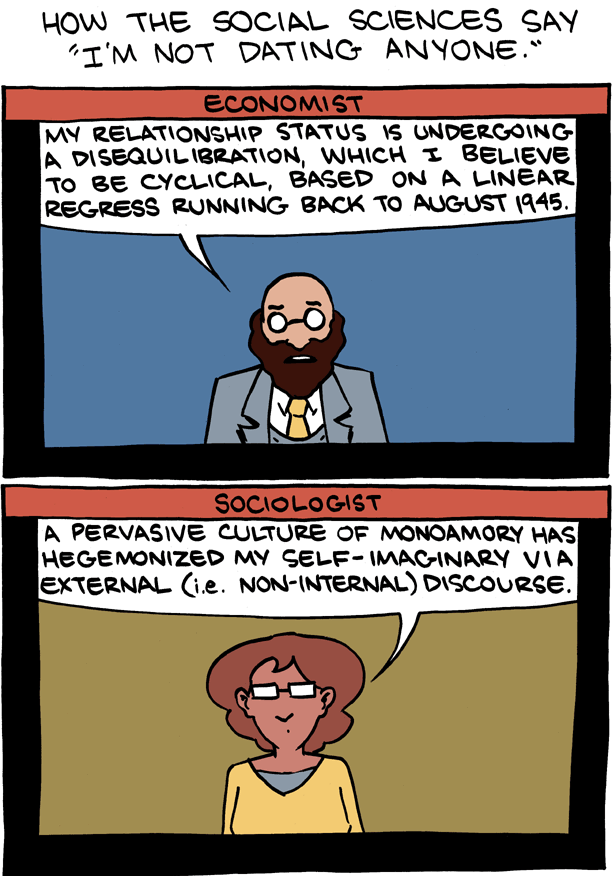 Following this, are tabs listing and describing resources for research and writing.

The final tab is for anyone who has wondered, "Now what!" 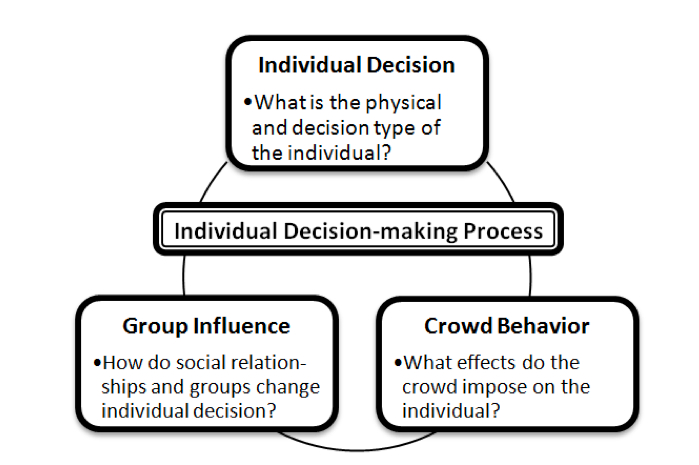 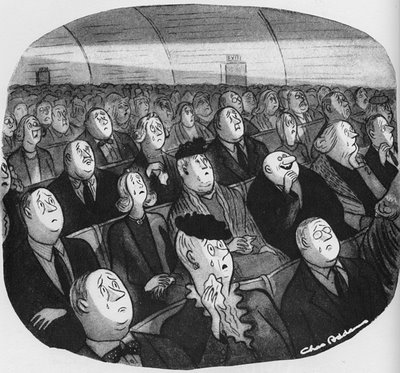 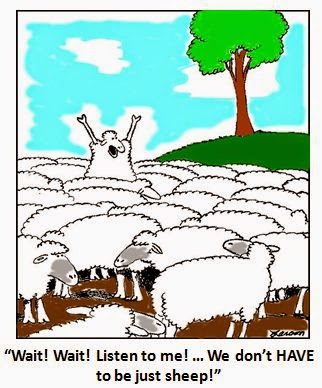 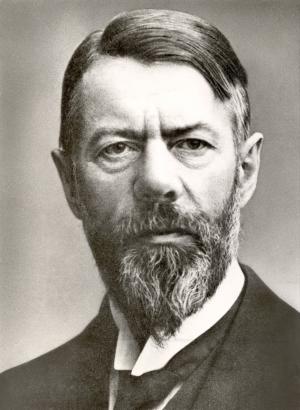 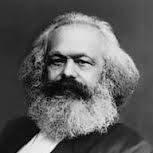 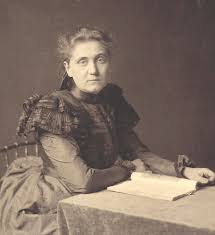 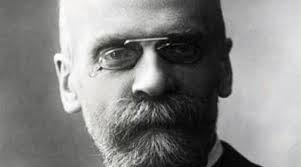 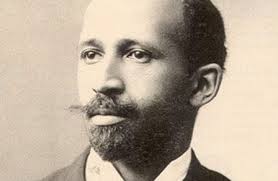 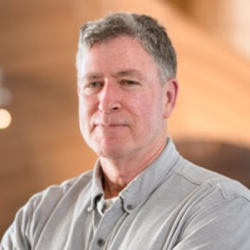