What is a CONTROLLED VOCABULARY?

The system divides all knowledge into 21 basic classes, each identified by a single letter of the alphabet, most of which are further divided into more specific subclasses, identified by two-letter, or occasionally three-letter, combinations. R represents the class for medicine.

MeSH, an acronym for Medical Subject Headings, is the U.S. National Library of Medicine's controlled vocabulary used for indexing articles for MEDLINE/PubMed. MeSH terminology provides a consistent way to retrieve information that may use different terminology for the same concepts.

LCSH has been actively maintained since 1898 to catalog materials held at the Library of Congress.

LOC Authorities: Using Library of Congress Authorities, you can browse and view authority headings for Subject, Name, Title and Name/Title combinations; and download authority records in MARC format for use in a local library system. 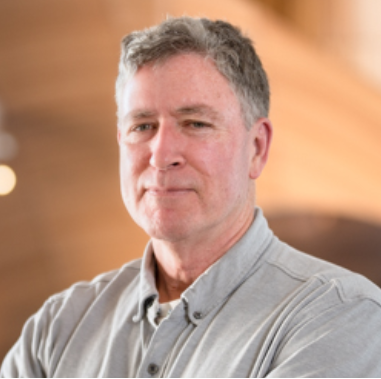