A Guide to Resources

What is a Criminal Justice System?

Criminal justice systems include several major subsystems, composed of one or more public institutions and their staffs: police and other law enforcement agencies;trial and appellate courts; prosecution and public defender offices; probation and parole agencies; custodial institutions (jails, prisons, reformatories, half-way houses, etc.); and departments of corrections (responsible for some or all probation, parole, and custodial functions). Some jurisdictions also have a sentencing guidelines commission.

Legislators and other elected officials, although generally lacking any direct role in individual cases, have a major impact on the formulation of criminal laws and criminal justice policy. Such policy is also strongly influenced by the news media and by businesses and public-employee labor organizations, which have a major stake in criminal justice issues." 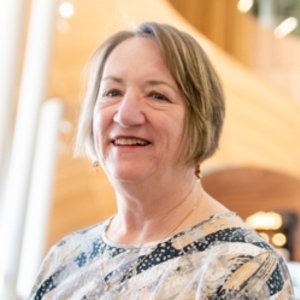