As globalization accelerates, the world becomes smaller and is transformed to an extended urban network. Even though there are places and people off the global grid in both rich and poor countries, we live in a single, interdependent urban world. This course seeks to understand this urban world. We ask questions like: How do changes in the global economy affect the lives of people from Cairo to Chicago? As 50 million people per year move into cities around the world how do those cities change? How will the massive rural to urban migration in China and India affect resources and the global environment? What is life like in cities for the majority of the world's poor? What types of plans and policies could improve cities in this century? Are wages in Philadelphia being influenced by what happens in Beijing and Bangalore? The answers will come from a wide range of perspectives, from geographers, urban planners, sociologists, and economists. 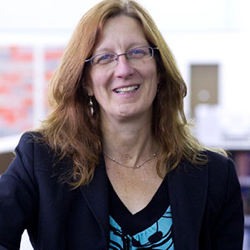