Guide to assist with research on virtual reality. 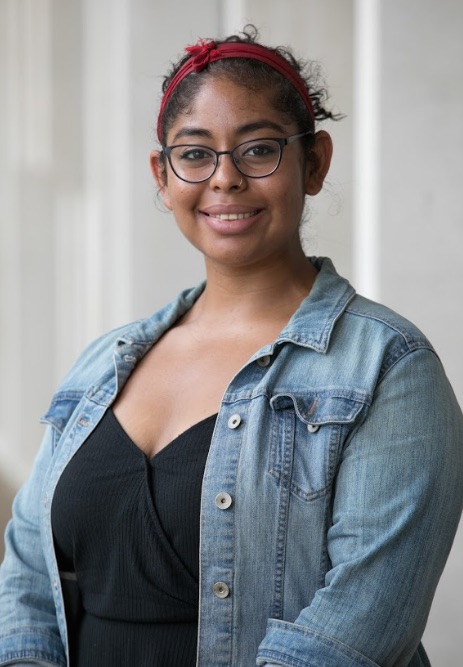 What is Immersive Technology?

Virtual Reality (VR) was first introduced in 1989 by Jarron Lanier, but the definition of it was unclear until 1992. In 1995 Steuer, Biocca and Levy explained how VR is similar to other types of media in that it delivers human created experiences, but is unique in that VR is the only media where this experience is interactive.

For example, if you just watch a movie with Oculus Rift, it is hard to say that the experience is VR.  But if the views or images of the movie are changed by the viewers action, then this differentiates the experiences as VR.

Augmented Reality (AR) takes digital elements and incorporates them into the users perception of the real world, unlike VR which completely replaces the real world with a fabricated one.  The most well known applications for this is with entertainment, seen with apps such as Snapchat and Pokemon Go. 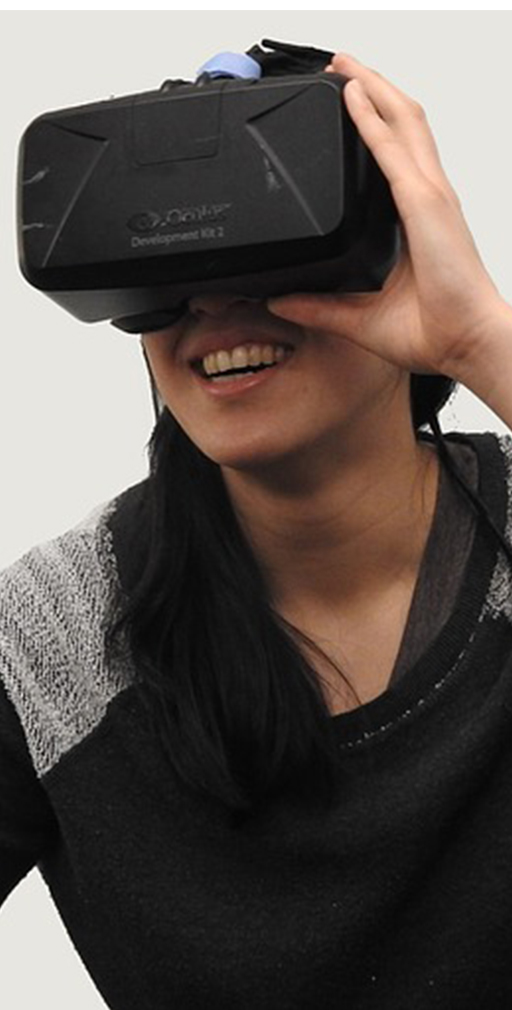 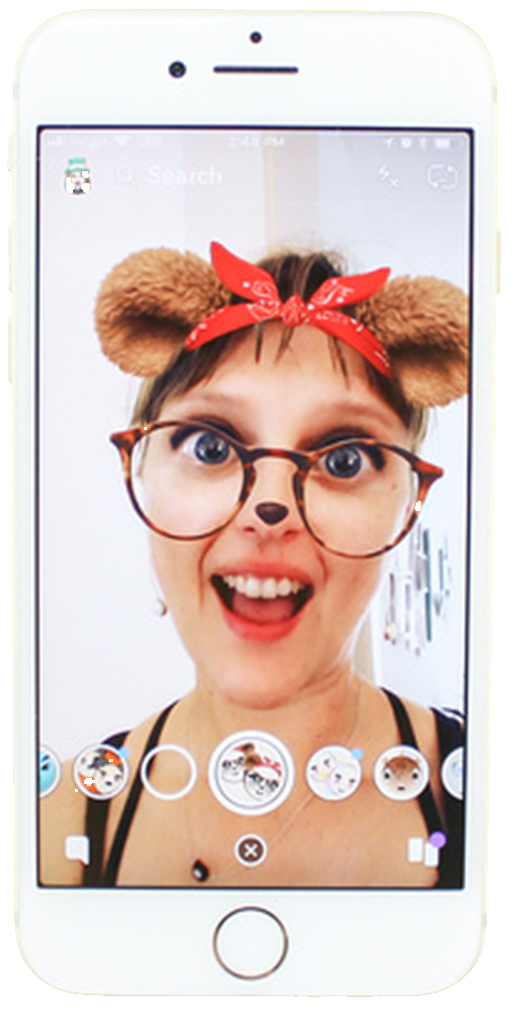 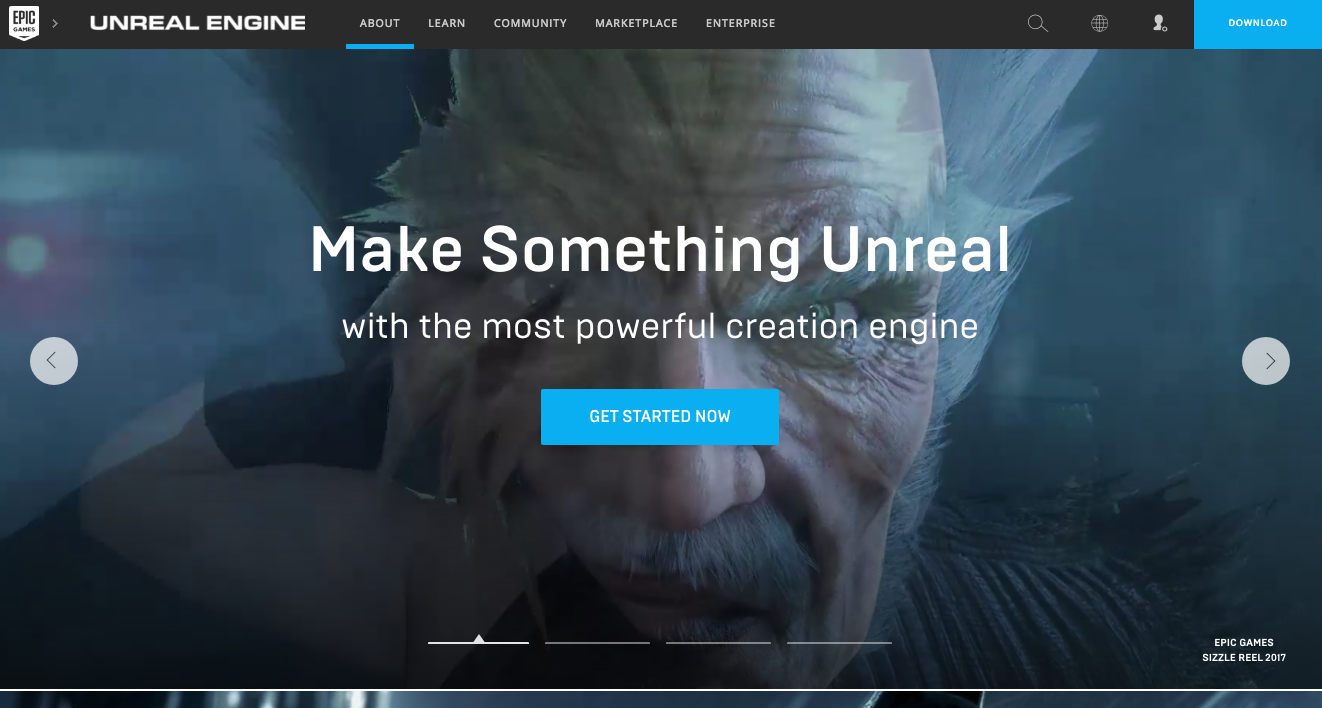 Unreal Engine 4 is a complete suite of development tools made for anyone working with real-time technology. From enterprise applications and cinematic experiences to high-quality games across PC, console, mobile, VR and AR, Unreal Engine 4 gives you everything you need to start, ship, grow and stand out from the crowd.

A world-class toolset and accessible workflows empower developers to quickly iterate on ideas and see immediate results without touching a line of code, while full source code access gives everyone in the Unreal Engine 4 community the freedom to modify and extend engine features." 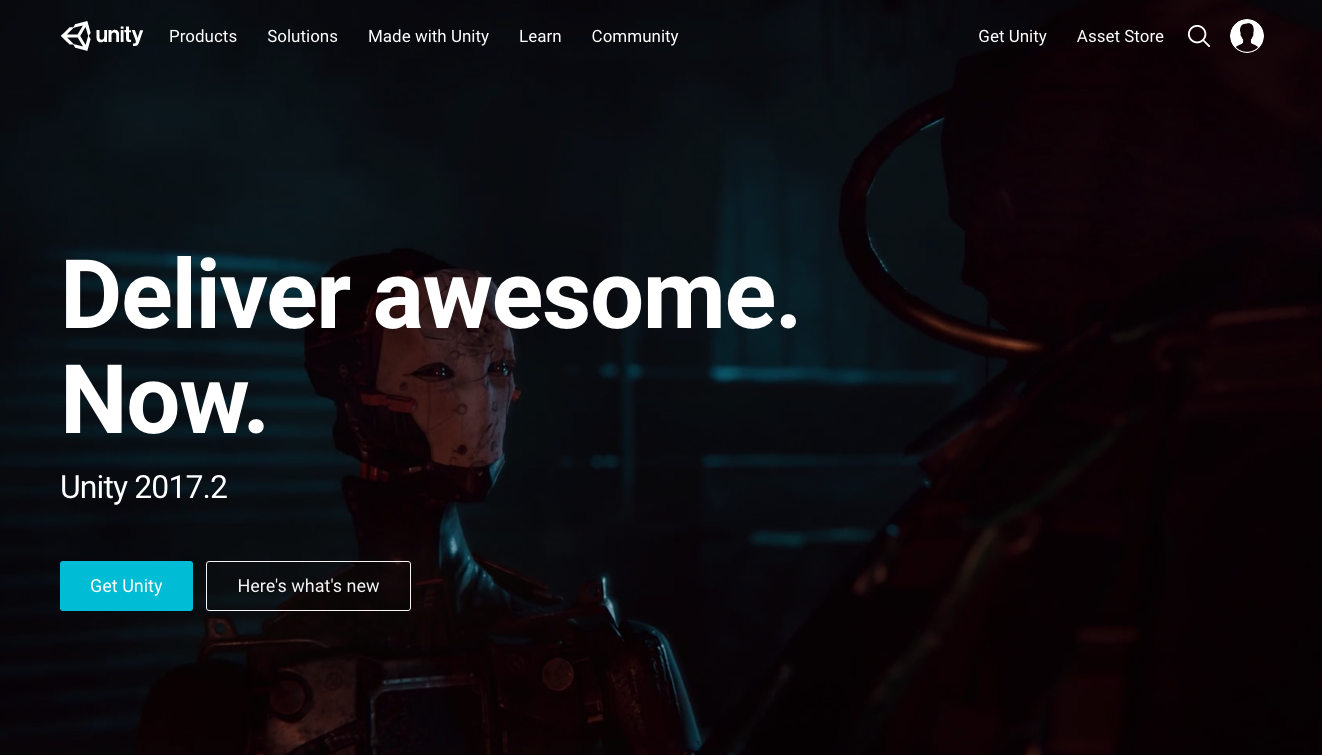 Unity Technologies is a platform for creating 2D, 3D, VR, and AR games and apps. These can be developed for a number of platforms including PCs, consoles, the web, mobile devices, home entertainment systems, embedded systems, or head-mounted displays.

Unreal Engine 4 vs. Unity: Which Game Engine Is Best for You?

"Unreal Engine 4 (UE4) and Unity are arguably two of the most popular game engines available to the public today. While many game development studios use their own proprietary game engine there's still a huge market for indie developers and even larger studios needing a great game engine to help them create their game."

The Immersive Visualization Studio is a sound dampened room is designed for up to 10 people to simultaneously participate in immersive experiences with virtual reality and augmented reality technologies. We offer a variety of VR headsets as well as an omni-directional treadmill and rotating chair.