a Guide to Resources

"Above all, ethnicity consists of a reference to a collective identity, i.e., how and how far individuals : (a) feel committed to people whom they see as fellow-members of their group, (b) perceive that group as conveying singular , 'original' and 'unique' values, norms or symbols, and (c) accordingly, distinguish themselves from nonmembers.

"From one point of view, ethnic groups, and the conflicts between them, are as old as humankind...From another vantage point, ethnic identity is a feature of modernization...What speaks for the first assumption is the impressive array of social conflicts involving differences in the sense of belonging and of group membership...What speaks for the second assumption is the fact that in the modern period, with its intensified migration and urbanization processes, ethnic identifications could free themselves from all other moorings in the modern period." 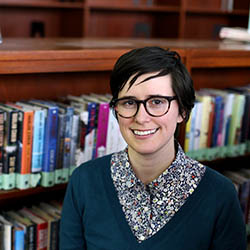